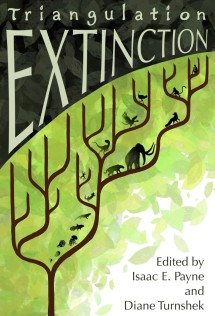 “The Princess and the Man on the Moon,” Lockdown Fantasy, Black Hare Press. Forthcoming.

“The Landscape of Lacrimation,” Weird Dream Society. May 2020. Reprint. 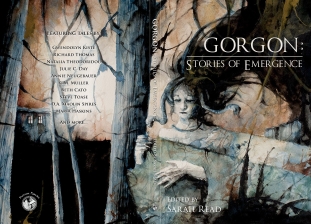 “The Yellow Press of an Ancient Power,” NonBinary Review #5 The King in Yellow, Zoetic Press, June 2015. *Nominated for Sundress Best of the Net. 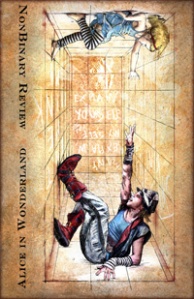